The People Aboard NOAA’s ARC: Teams Laysan and Lisianski

Every year (since the 1980s!), the NOAA Hawaiian Monk Seal Research Program has deployed camps in the remote Northwestern Hawaiian Islands to monitor and help recover the population of endangered Hawaiian monk seals. These assessment and recovery camps, or ARCs, are deployed from large NOAA research vessels. Large vessels are necessary because they need to transport everything that field staff at five camps will require for their three to five month season in the remote Northwestern Hawaiian Islands. You can follow the latest deployment cruise on our Story Map. We thought it would be nice for you to get to know the dedicated biologists of our monk seal ARCs and will introduce them over a series of three blogs. 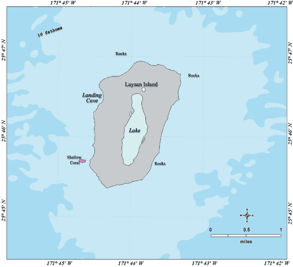 Famous for endangered birds (Laysan duck, Laysan finch) and historical ecological destruction (island-denuding rabbits, guano mining), Laysan Island is also currently home to one of the most robust Hawaiian monk seal subpopulations. Days at Laysan can be long and hot and a scientist doing a complete survey has to make a roughly six-mile walk in the sand. They chalk up a lot of miles saving monk seals. 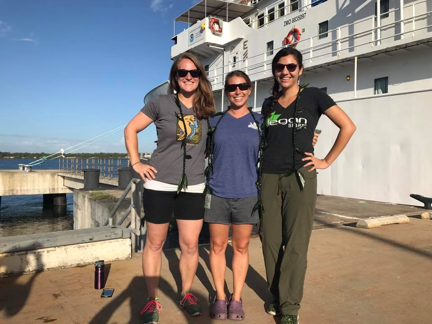 Hope Ronco (4th  season) – Having spent many seasons in the Northwestern Hawaiian Islands with NOAA’s monk seal camps and U.S. Fish and Wildlife Service, Hope has decided that her favorite smell is the scent of albatross (just adult albatross, not chicks, albatross chicks smell like “fish barf” according to Hope).

Kristen Tovar (1st season) – Monk seals are a big scale up for Kristen who previously studied invertebrates. For her senior thesis, she actually milked cone snails. (We had to google it.) 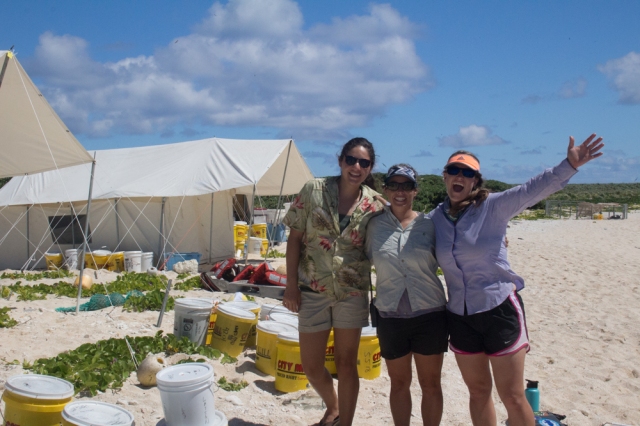 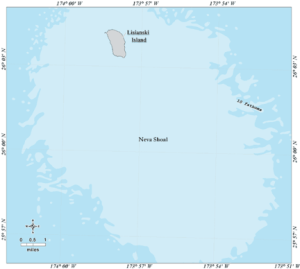 Lisianski Island – population two. This tiny island is just the tip of a vast coral bank. Lisianski is easily traversable and hosts the smallest camp population in the Northwestern Hawaiian Islands. Every year growing Tournefortia shrubs make camp a little different to come home to.

Keelan Barcina (3rd  season) – Keelan began his monk seal career as a literal monk seal for his 6th grade play. He has since moved up to monk seal camp leader. He had to leave the costume at home as it didn’t pass quarantine inspection.